For some of us, home is not a house or apartment, but our cherished belongings. Those personal belongings help create a feeling of home wherever we live.

Over the years, Sylvia Vollenhoven has collected beautiful pieces of art, furniture and memorabilia. She has an eye for beauty and history.

But the well-known South African journalist and television producer has decided to sell her cherished possessions.

“Tough times call for tough measures,” says Sylvia.  She says it without fuss or melodrama. 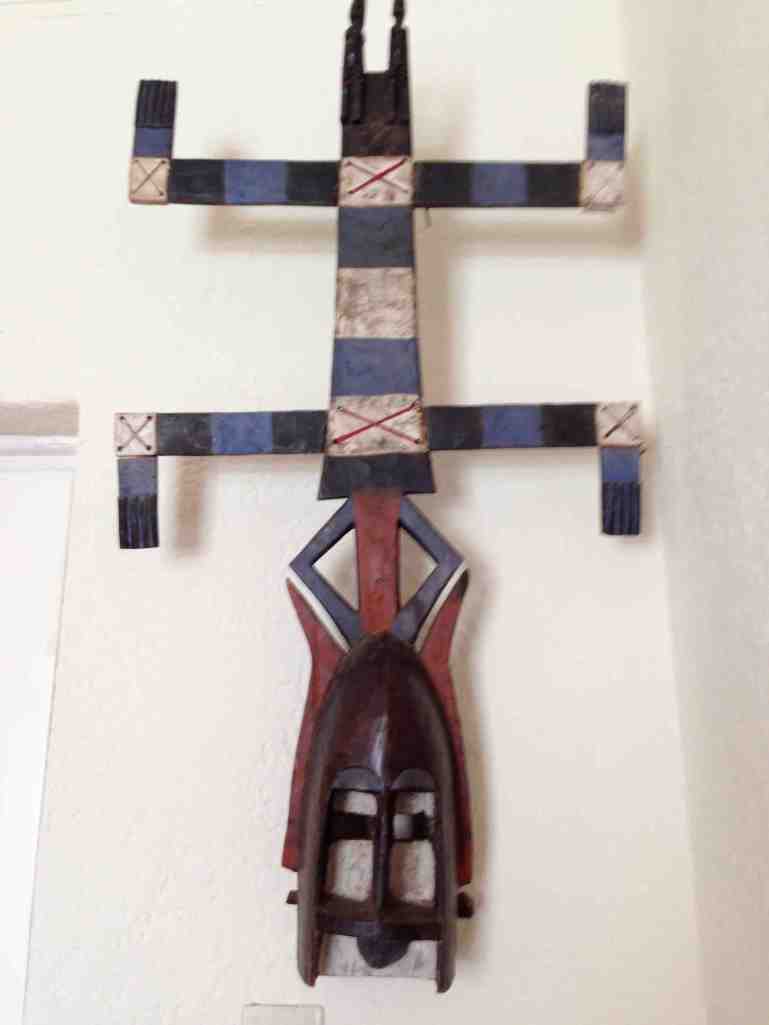 People make sacrifices for all kinds of reasons: for those we love; for ideals that we believe in. And – sometimes – for the sake of being able to look at ourselves in the mirror and not gag. But it’s not as if this woman hasn’t made a string of big sacrifices already, many of them during the apartheid years when speaking out  against oppression or trying to do one’s duty as a journalist sometimes led to grave punishment.

After he was released from prison, Nelson Mandela told Sylvia that he’d admired her journalism and courage for a long time. Over the following years, he gave or signed for her a variety of memorabilia – precious items that she has cherished. 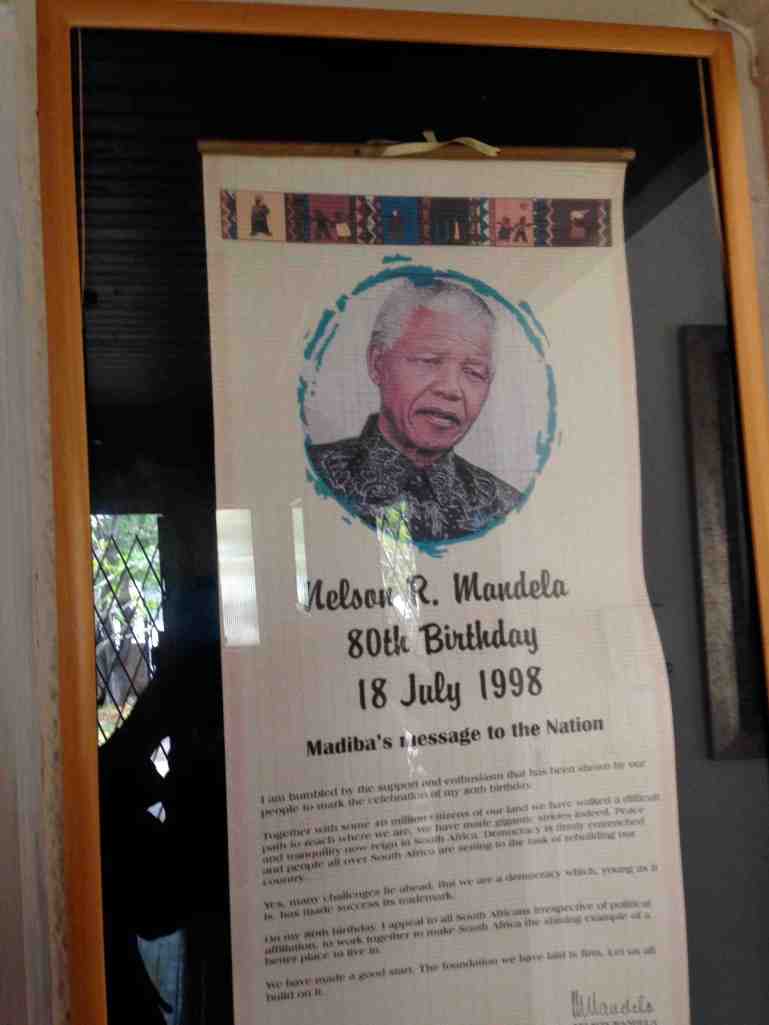 Today, Sylvia’s courage and her journalism have landed her in a costly legal fight.  The journalist who survived the vice-grip of apartheid is now fighting the national broadcaster, the SABC, for the right to broadcast a story about apartheid-era corruption.

The fight comes in the middle of the biggest project of her career: a multi-media project (a book, play and movie) that Sylvia’s small production company plans to start releasing next year. To keep fighting, and to keep producing, Sylvia’s company needs money.

I suspect that the sacrifice that hurts her most is having to sell the Nelson Mandela memorabilia. But for Sylvia, being “at home with oneself”  — and having the freedom to tell the stories of S. Africa that most need to be heard — are more precious to her than even the beautiful and historically significant belongings in her home.

With courage, strength and grace, Sylvia has announced the sale of her prized possessions. She says it will make her happy if each item finds a good home.

p.s. Some items are being auctioned at:

5 thoughts on “Parting With Treasures”