The Images in this post may be re-used only with the artist’s permission.

Some people inspire me no end.

Muriel Mason is one of them.

Muriel has been painting since childhood. 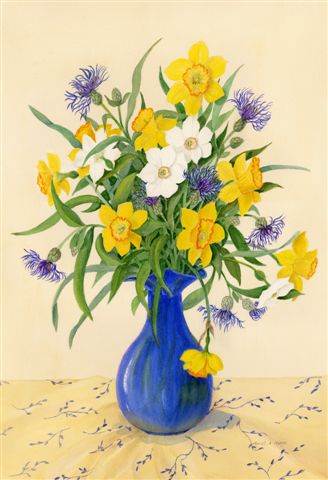 “Actually, for as long as I can remember,” she says.

Born and raised in England, Muriel taught physical education and anatomy at a high school. She and her husband Michael, a professor of English, moved to Zimbabwe, then Canada, with their two sons in 1966. They live in a village east of Toronto. 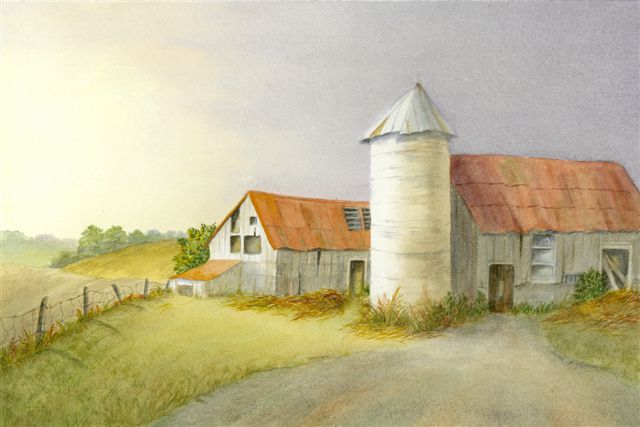 Artistic talent runs in the family. Michael has written poetry and prose, son Paul is an accomplished author, and Robin is a lawyer who also writes.

Over several decades, Muriel’s art has been recognized repeatedly. 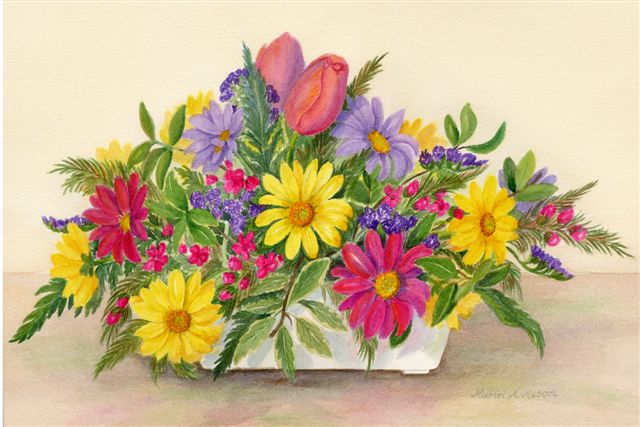 Since 1985, her work has been accepted into juried shows of watercolour miniatures in Washington, DC and Florida and in a special show in Sweden. In 1986, she was elected a fellow of the Ottawa Watercolour Society and received an award of excellence from them.

Muriel also designed tiles for H &R Johnson and Christmas cards for the Cystic Fibrosis Society. She creates larger paintings too, and has worked in pen and ink.

Her favorites? Miniatures in transparent watercolour. She’s created well over a hundred of them. 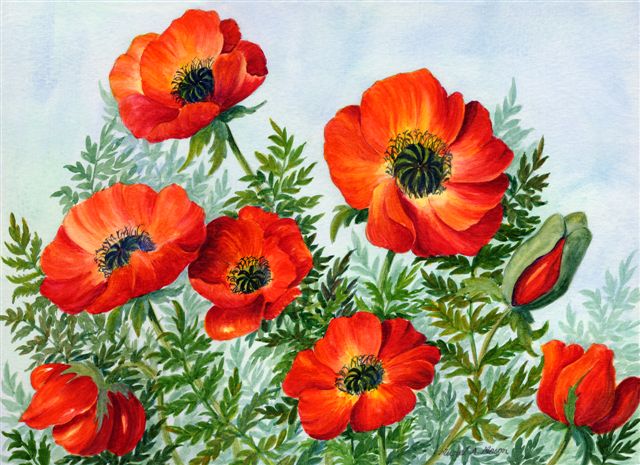 “I often look at my paintings and I’m amazed. I think ‘I did that?’ It really amazes me. It’s a sense of achievement.” 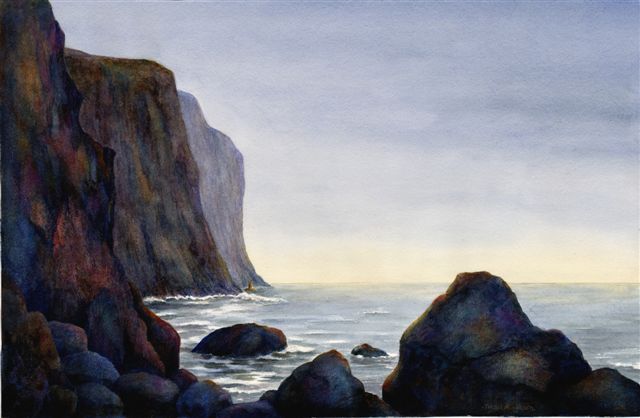 But a few years ago, a tumour was found growing around Muriel’s spinal cord. Four operations followed, each with a period of painful recovery. 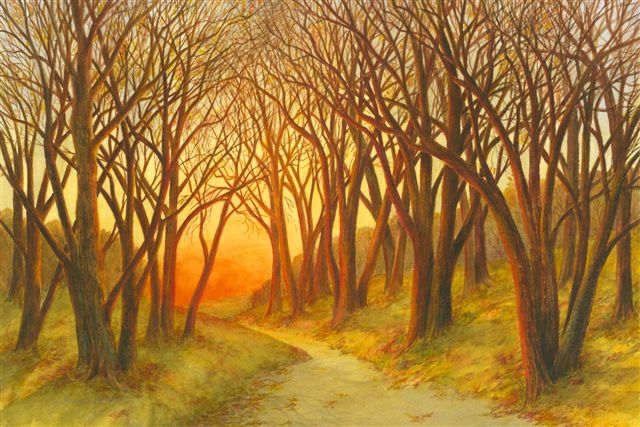 To the delight of family and friends, she started to sit up and even walk again, with the use of a light metal walker. But she could no longer paint miniatures – the neck pain is too great. 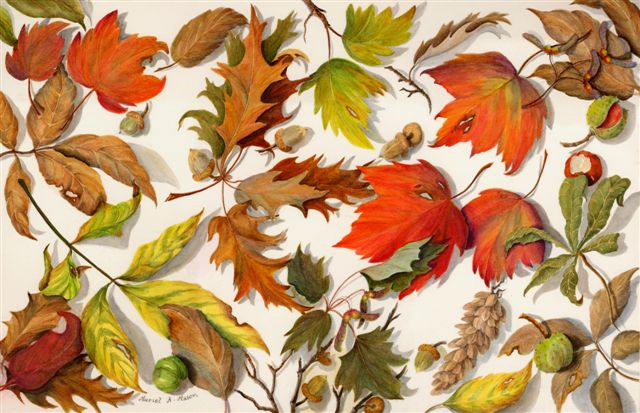 Would Muriel return to other kinds of painting? She recently has.

Like the great Michelangelo who declared late in life, “ancora imparo” – I am still learning – Muriel is now learning how to paint despite struggling with physical challenges. You could say she’s back to teaching herself to paint. At age 85. 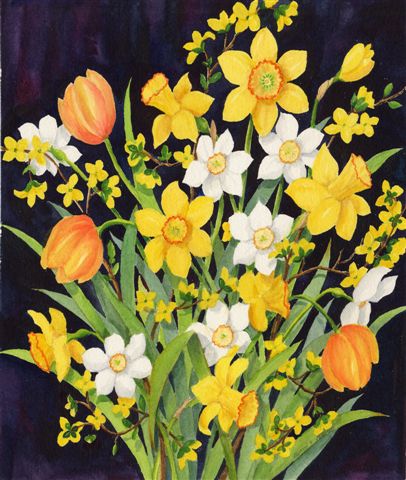 And she’s still exhibiting. A recognized international expert in miniatures, she will have a show in Whitby, Ontario in January of next year (at the Brooklin Public Library). 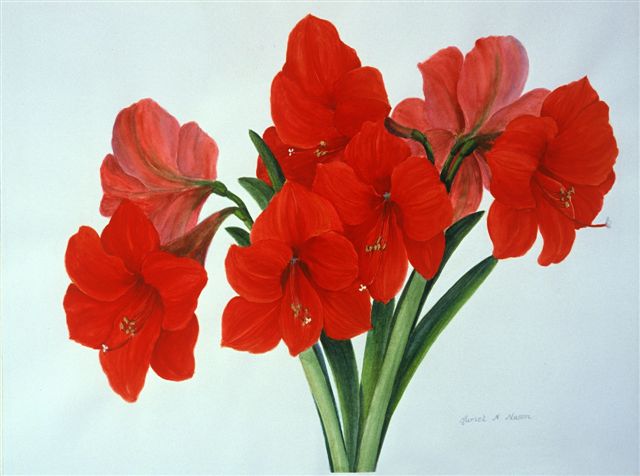 All paintings copyright of Muriel Mason. Photos of paintings by Camera Kingston.

76 thoughts on “The Marvelous Muriel Mason”