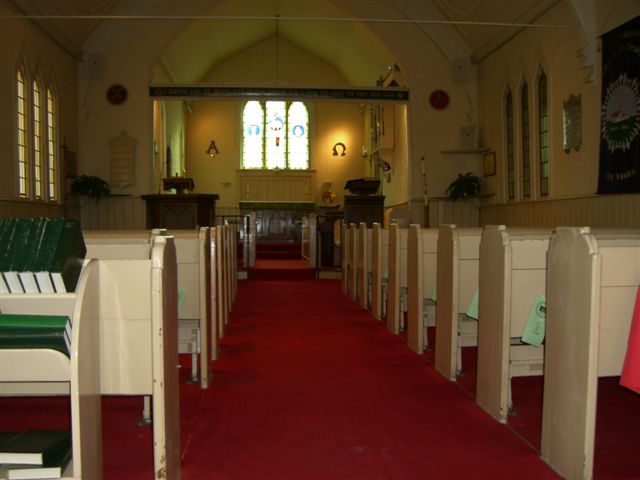 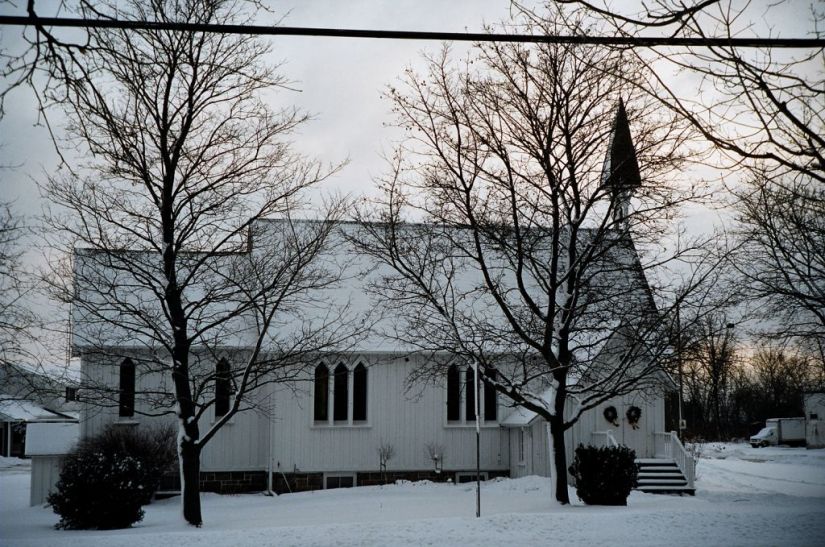 We have both been through a version of hell.

But importantly, happily, we have both been loved by wonderful men who have supported us and encouraged us to write.

With our similar experiences, Louise once remarked that we seem like sisters. I agreed. Except, I remember thinking, I could barely imagine being as great an author as she is. 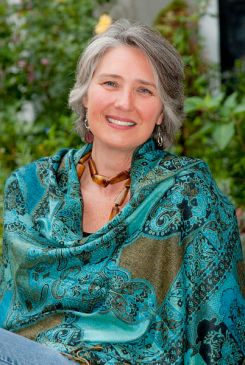 Not only is she a wildly successful author, she’s also taken the time to encourage new authors like me.

I say all this to explain my affection for Louise Penny, a woman I’ve never met.

I’ve read all her books. Late last night, I finished reading the latest, A Great Reckoning. Again, I marveled at the beauty of her writing, the depth of her characters, the unexpected twists, turns and humour in her stories.

I also read the Acknowledgements section. In it, she writes about the progression and impact of husband Michael’s illness. The support they have received from doctors, caregivers, family, colleagues and friends. (Louise had openly shared updates on Michael’s dementia.) 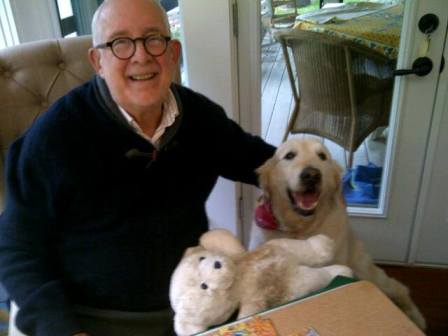 This morning, I woke up wanting to find out how they were both doing. So I did something I hadn’t done in several weeks: visited her Facebook page.

And learned the news, though no longer new by now: Michael died weeks ago.

My heart lurched, then wept. For Michael, and for Louise’s loss. Her grief. 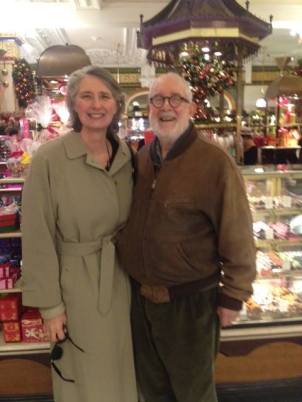 As Louise Penny’s readers know, theirs has been a great love story. We’ve followed the seasons of their life together through Louise’s Facebook page and newsletter. 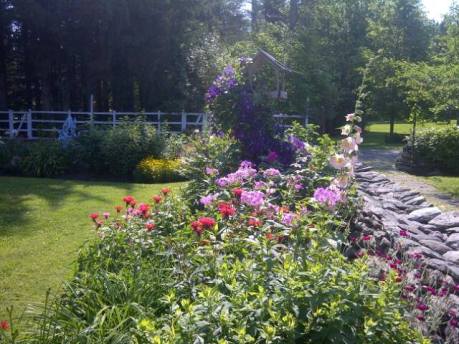 In my mind, I can see them without looking at the photos. The two of them and their beloved golden retrievers – Trudy first, then Bishop – at their home in the eastern townships of Quebec. 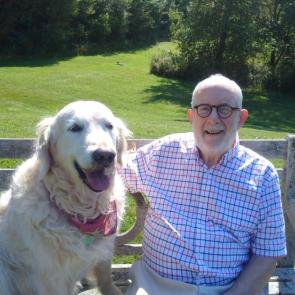 Michael gave Louise her life and her dream, she said earlier this year. This brave, good man became the inspiration for her main character, Chief Inspector Armand Gamache. 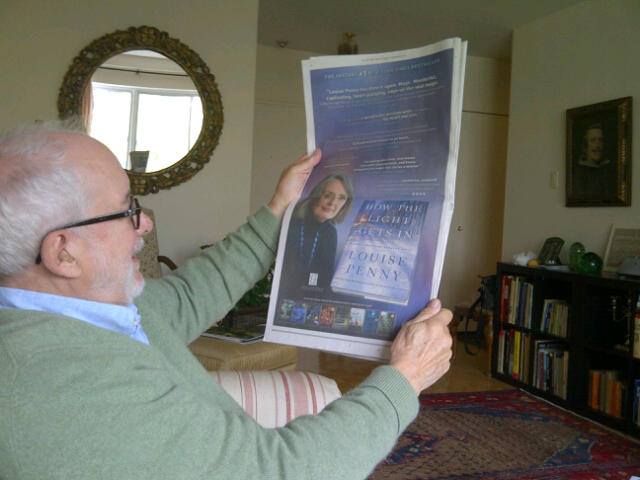 In her October newsletter, Louise wrote about Michael’s last days, and his death. And she shared these words:

“And we will remember, and celebrate, a great man.  The love of my life.

And the lamp remains lit.  The way forward clear.”

O divine Master, grant that I may not so much seek
to be consoled as to console,
to be understood as to understand,
to be loved as to love.
For it is in giving that we receive,
it is in pardoning that we are pardoned,
and it is in dying that we are born to eternal life.”

–The Prayer of St. Francis.

The above was Michael’s favourite prayer.  Below, a powerful author interview with Louise, done earlier this year:

Condolences, dear Louise.  And a prayer for strength and comfort for you and the family.

69 thoughts on “A Hug for Louise Penny”