Most members of The Sussex Squad seem to be under 40, but Deesa, an Atlanta lawyer in her 60’s, is not unique: there are retired teachers, nurses and other older individuals in the group.

In other words: educated, empowered, articulate. And devoted fans of Harry and Meghan.

Even among each other, they use their Twitter names. Names like BrenBrenchie, Mimi, Deesa, Freepeeper, Sussex Squad Podcast, Tonya, Mel, Beng, Neri, Emmy, The Tudor Chick, Magali. There are also subgroups, such as the Sussex Prayer Chain, which prays every day for the couple and their baby.

They had never done anything like the shower before.

‘Neri’, a 40 year old escrow officer from Arkansas, jumped at the chance to be part of the Global Sussex Baby Shower, “because everything about it is positive and endearing.”

Deesa, in Atlanta, thought the baby shower was “an absolutely awesome idea. Prince Harry and Duchess Meghan don’t need gifts. What better way to galvanize their supporters to do good things for their charities who in turn do good things for real people?”

Indeed, the donations were coming in so fast, staff at the named charities were inundated.

Camfed joyfully tweeted: “We are still blown away by the response to the #GlobalSussexBabyShower! We can’t thank everyone enough for their generosity.” Within days, Camfed had raised enough money to send 94 African girls to school.

Animal charity Mayhew tweeted: “We have been thrilled and delighted by the fundraising activity that’s taken place over the weekend and can’t thank everybody who has shared the #GlobalSussexBabyShower campaign and donated to Mayhew enough.” 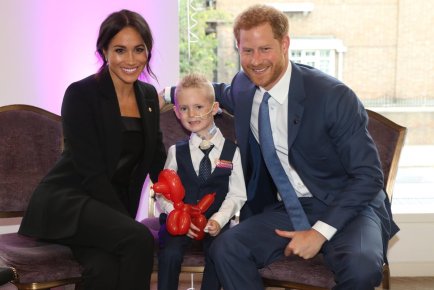 WellChild said: “We have been surprised and delighted by the donations from supporters of #GlobalSussexBabyShower. It’s great that an online outpouring of goodwill can lead to practical help for children with serious illness and their families.”

It was the charities who notified Kensington Palace, not the organizers. They were too busy donating, tweeting, promoting the charities and managing their own emotions. The campaign runs till May 12; no-one expected this overwhelming result so early. 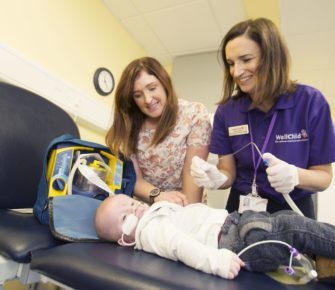 When Mel logged back onto Twitter, she was astonished. “I saw the support and was overwhelmed with gratitude for the wonderful women who took the idea and ran with it.  I decided to dedicate as much time as I could to promoting the campaign, encouraging people participating, and helping to raise the profiles of the selected charities.”

Deesa tweeted: “My 90-year old mother is awake now and we just made her donation to Camfed!” 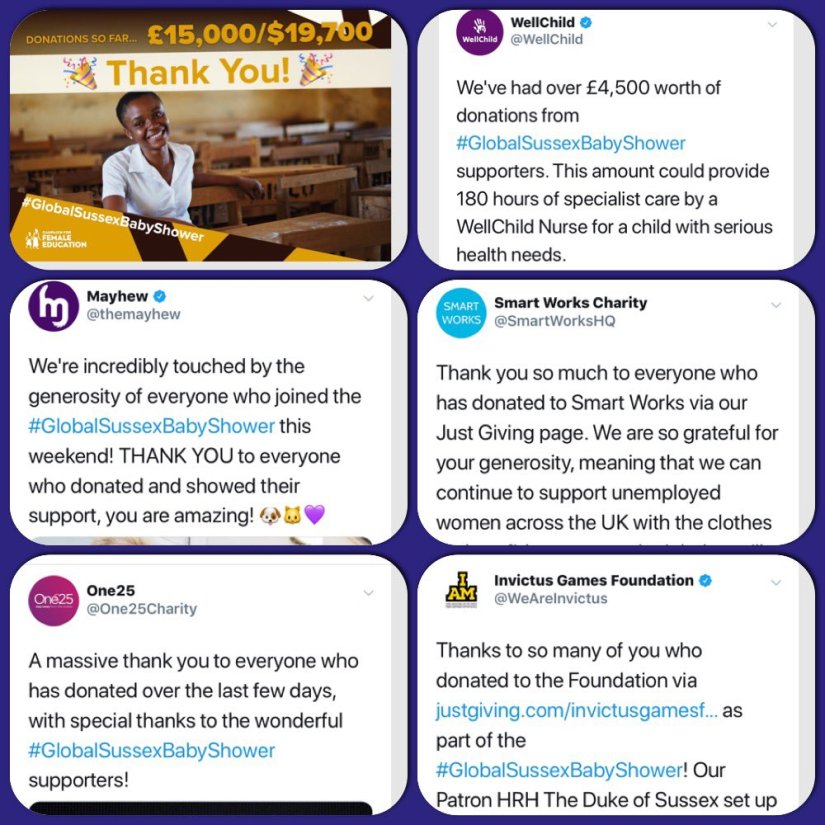 “This is the power and potential for social media for good. This # is touching and changing lives in ways that cannot be underestimated. #GlobalSussexBabyShower is helping some of the (most) vulnerable of all. Brilliant.”

By April 1, British and American journalists were taking notice. Harper’s Bazaar journalist Omid Scobie led off with a story about the baby shower, which he described as “proof that social media can be a positive space”. Dozens of stories appeared in the media.

Elle reflected: “I think most people want to do good, want to value other people and be valued in return.  It hit at a time when we needed goodness in our lives.”

‘The Tudor Chick’ tweeted: “Just made another donation. So proud of my #SussexSquad for building something beautiful with the bricks thrown at Harry and Meghan.”

Some shifted their priorities.

‘Eliana’ planned to buy a new cell phone. Instead, “I had the screen repaired.”

In Canada, Stephanie loves buying kitchen stuff, so had to overcome temptation. Her sister “bee-lined it for the kitchen section” of a store.  “I literally stop and say… ‘I can’t BE in here!’ She was understandably shocked, lol.”

‘Beth’ planned to buy herself a diamond ring to symbolize a new beginning after leaving a bad marriage, but decided, “I can always buy that later. This is a much more important cause.”

And ‘Missy’, whose mother died last year, donated the money she would have spent on “spoiling” her mother on Mothering Sunday.  She chose to help families “on what was my first Mothering Sunday without her.”

Neri’s remark reflects the mood in The Sussex Squad.  “Being grateful for my own blessings, I couldn’t think of a better way of showing gratitude than to pay it forward. And doing this in Duchess Meghan and Prince Harry’s honour makes me very happy.”