If you’ve read this blog or any of my books, you know that certain talents missed me completely.

I make herb jellies well enough, as I wrote in A Good Home. But cooking, baking, knitting, and any form of interior decoration are foreign lands. My husband, daughters, sisters and friends live there, and they speak a whole different language.

I once made cauliflower with cheese — a simple 2-ingredient dish — and forgot the cheese, as you may have read in An Honest House.

And that reminds me: I know part of the reason I never learned to cook. When my sisters were watching my mother cook, I was nowhere to be found. I was always in a tree, on a rooftop, or hiding in the field behind our house, reading books.

My poor husband sighs elaborately during Christmas dinners and says he knows he married the wrong sister but he’s stuck with her.

“But why have you stuck with me?” I usually ask.

“You have other talents,” he laughs.

“Err… ummm..”   He pauses, pretending to think hard about it.

I once joked that I’m gifted only at ‘exterior design’ — gardening — but stopped that joke for fear it would reveal an awful truth: that, deep down, I’m really superficial. I mean, what if when I dig beneath my surface, all I find is more surface?

Since the interior arts are not my thing,  it’s weird that I’m the one doing most of the cooking in this house since the pandemic began. 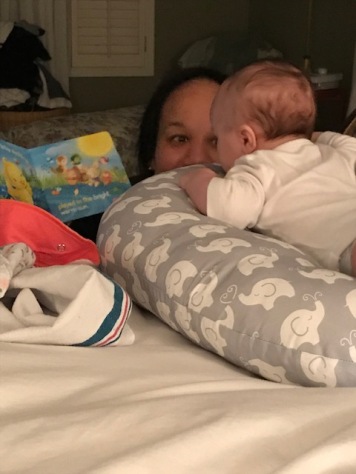 Having invited daughter, son-in-law and new baby to come and live with us during this time, I knew we would cook more often, yes. I just didn’t know the cook-er would be me.

What’s more, the only thing I truly ruined took place last evening when the large salt grinder broke open over my one-pot meal.

I’m still trying to figure out how I could have prevented that sad event, but as I stood at the stove and watched the destruction of the meal I’d spent hours preparing (yes, I am very slow at this), I froze, in horrified disbelief.

If a person has to ruin a dish, shouldn’t it be for a more splendid reason, like going off to get myself a glass of expensive red wine and forgetting the stove was on, or going to answer the doorbell because my husband had surprised me with a bouquet of fabulous flowers, or some such glorious thing?

But no. My big failure at cooking had to involve a large grinder of Himalayan salt falling apart in my own hands, over the entire meal.

So, having declared that failure upfront, I am sharing a photo of a dish I made recently.   It starred a roasted cauliflower, which is slightly ironic, given my sad history with that vegetable.  It’s a stew, with potatoes, zucchini, onions, garlic, tomatoes and peas. 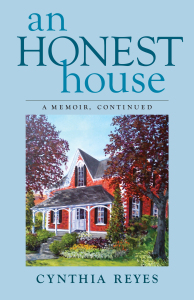 41 thoughts on “A Crash Course in Cooking”