In the presence of a great talent. (A favourite post of mine.)

Edward Gajdel is regarded as one of the world’s best portrait photographers.

He has photographed the great, the famous and the powerful, from artists such as singer-poet Leonard Cohen and novelist Margaret Atwood to world leaders such as former Prime Minister Jean Chretien.

So when I reached out to Edward to make my portrait for the back cover of my new book, A Good Home, I was thrilled he chose to do so. He and his producer, wife Djanka, pull out all the stops to get me a spot in Edward’s schedule. 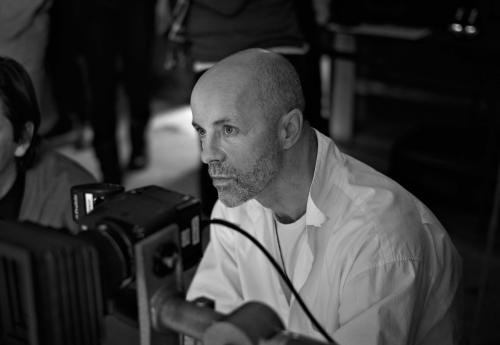 But, on the day of the shoot, I’m hiding a secret: I’m in terrible pain. It’s one of those days when nothing helps and I can barely cope. Standing, sitting, walking – all are very difficult right now.

Still, come hell or high water – as my grandmother would have said – I’m going to Edward Gajdel’s studio on…

13 thoughts on “Edward Gajdel – the Artist at Work”