I left part of my heart in South Africa.

How could I not? One of the defining times of my life and career came in the early 1990’s when my CBC boss, Les Lawrence, asked me to lead a project. It was to help South African radio and TV journalists prepare for their post-apartheid role as journalists in a newly democratic country.

Sylvia Vollenhoven was one of those senior S. African journalists. 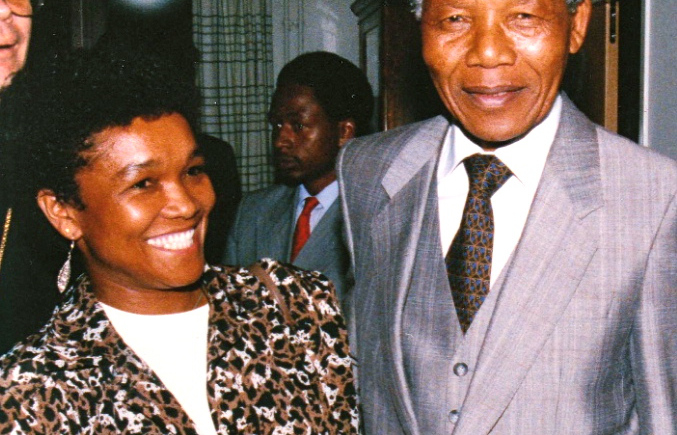 Brilliant, tough-minded and gifted, Sylvia blazed quite a trail before and since the Canadian workshops. She worked as a television host-interviewer and executive producer at the South African Broadcasting Corporation,  then established her own production company, VIA-Vision in Africa.

Tim Knight was born in England, raised in S. Africa, but became an Emmy-winning producer, then executive producer and lead trainer at the Canadian Broadcasting Corporation (CBC). 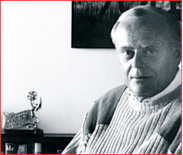 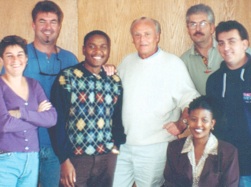 Tim broke his self-imposed exile in Canada to lead several of the CBC’s S. African workshops. Through this initiative, he met Sylvia.

“Tim was one of the first TV Trainers I encountered as we prepared to ‘hijack’ the SABC and turn it into a public broadcaster,” Sylvia says.

Two years ago, Tim decided to return to S. Africa permanently and practice his skills as a journalist and trainer there. I was both glad for Tim and devastated. Tim, over the years, had been my own trainer, mentor, book editor and friend. As if recognizing my heartbreak, Tim spent his last week in Canada at my family’s home.

Back in  S. Africa, Tim started work with the production company of his former trainee, Sylvia Vollenhoven. There, he became a producer, writer, trainer  — and conscience.

“Please take good care of Tim,” I’d asked Sylvia when Tim first returned to S. Africa. But anyone who has worked with Tim knows he can be infuriating at times, as he pushes you unrelentingly to find the heart of the story. It was no different for Sylvia and her team.

“Some days we were tempted to walk away from his rigorous questioning and unflinching commitment to the demands of the story. But it is extremely inspiring to work with Tim, especially because he brings an outside perspective to the unfolding South African story… a narrative that has become almost part of his DNA by now. We are very fortunate that he has made South Africa his home.” 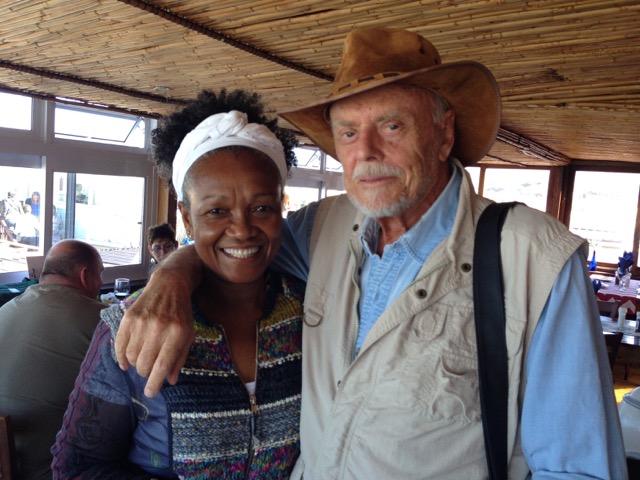 Last week, Sylvia contacted me with great news: A VIA film has been nominated for one of S. Africa’s highest honours in film and television. The film, Emo Adams – Tall, Dark and Afrikaans received two nominations and Sylvia, Director and Executive producer, credits Tim’s contributions. 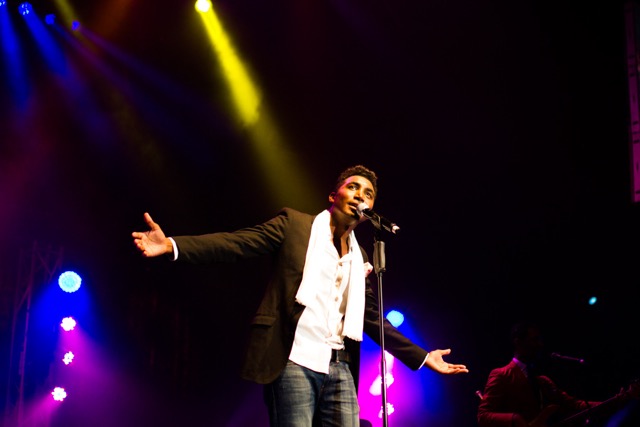 The story is about an outstanding S. African performer, Emo Adams.

The experience was special for Sylvia – her son, Ryan Lee Seddon, a cinematographer, and partner Basil Appollis and Tim were all part of the team. 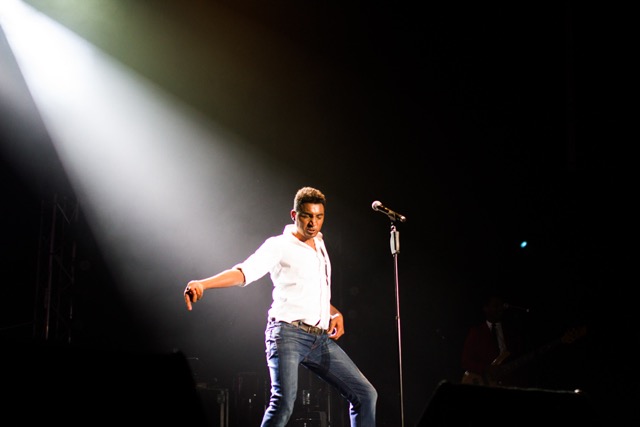 “Tim helped us move from a good concept, through a challenging process (punishing deadlines & modest budgets) to a potentially award winning story.

“The credits list him as Script Editor. But as usual he played the role of Mentor, Devil’s Advocate and Story Coach.

“I think it is so amazing that things have come full circle. This is the first time that Tim and I have worked together.”

There are many ways of coming home.

Bravo to everyone involved with this production and my best wishes.