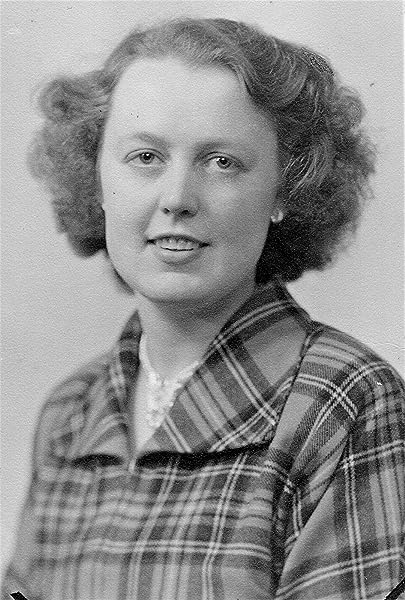 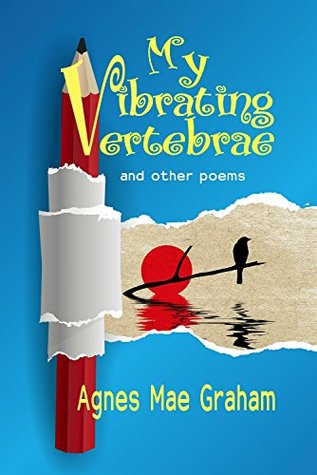 71 thoughts on “A Literary Ape”