Creator Julian Fellowes says the upcoming season of Downton Abbey will be the last.

Pass me a handkerchief; I need to have a little cry. 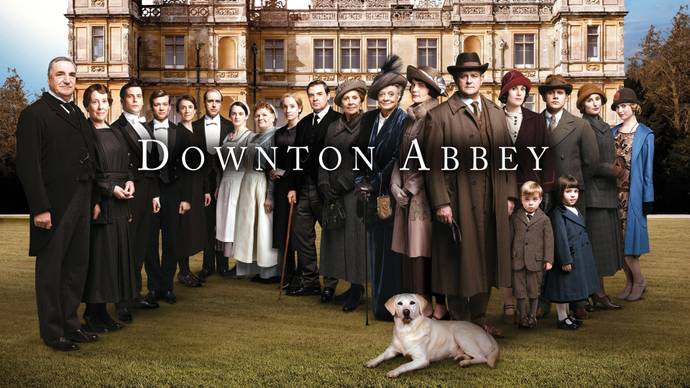 The grand, fabulous Highclere Castle serves as the fictional Downton Abbey, home of the Crawley family. It’s a mansion, yes, but for many wealthy English aristocrats of the time, such places were home. 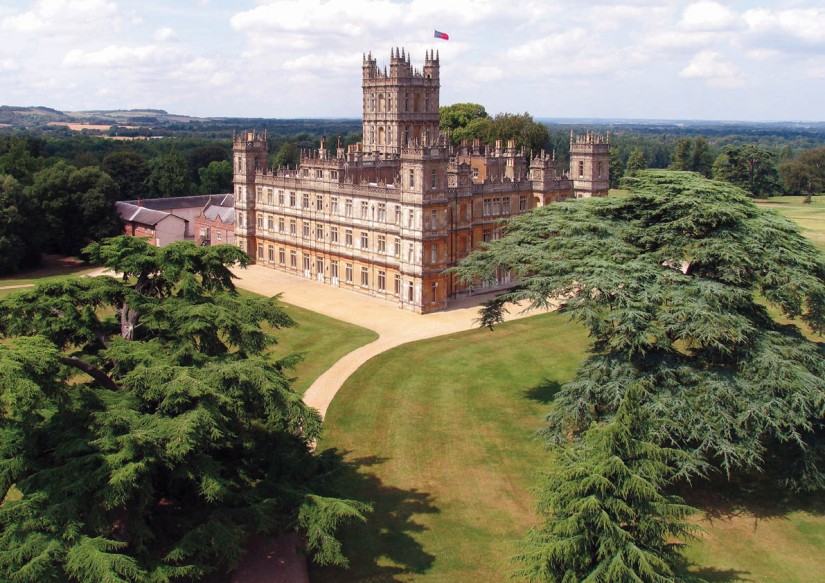 My life is far removed from the world of Downton.  I don’t think they’d have allowed me to even be a servant at Downton back then.

And definitely not a cook …. though with good reason.

Maybe an exotic  musician, the only black character so far on the show … though I can’t sing, so maybe not. 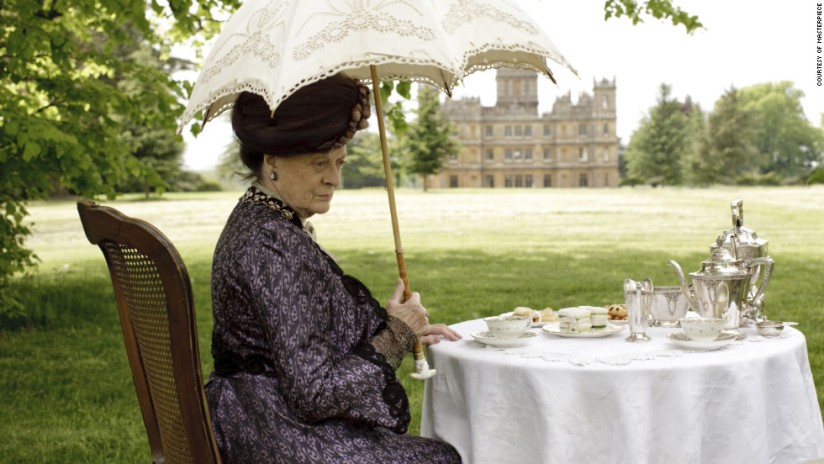 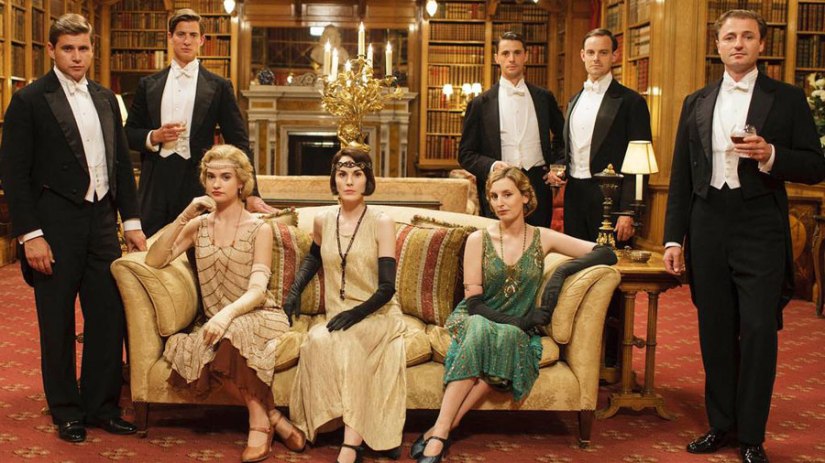 I love the series for the socially conscious storylines about how people deal with difference.

The moments of shock when people step out of line, and the frank prejudice that assumes everyone around has those prejudices too. And,  countering all that, the great decency at the heart of the show. It acknowledges that class and prejudice were the era’s built-ins, but that humans can sometimes rise above them and be simply decent and sensible.

I love the series for showing people trying to ‘better” themselves, whether through better decisions, or better jobs.

And let’s not forget the home itself: the grand rooms, the big kitchen, the fabulous clothes. And the characters. Maggie Smith has almost as many acerbic one-liners as Dorothy Parker. 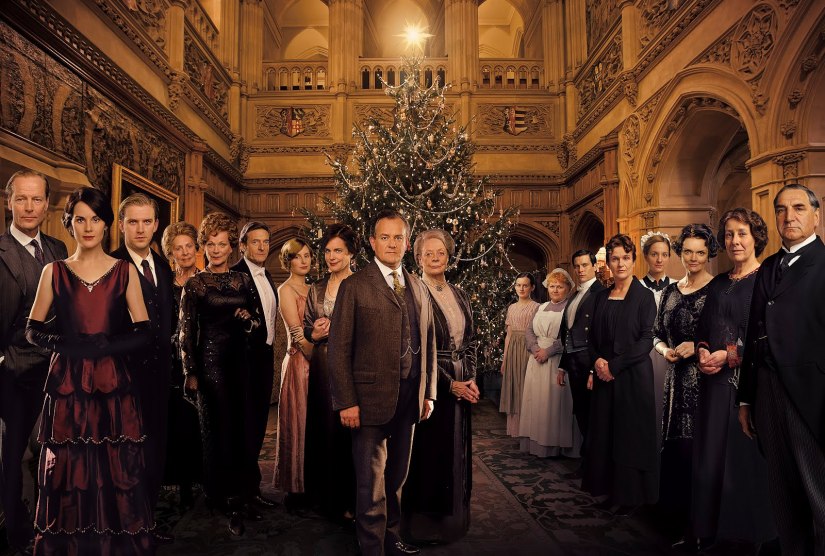 But where Downton captures a slice of the past, Elton McDonald captures the future. 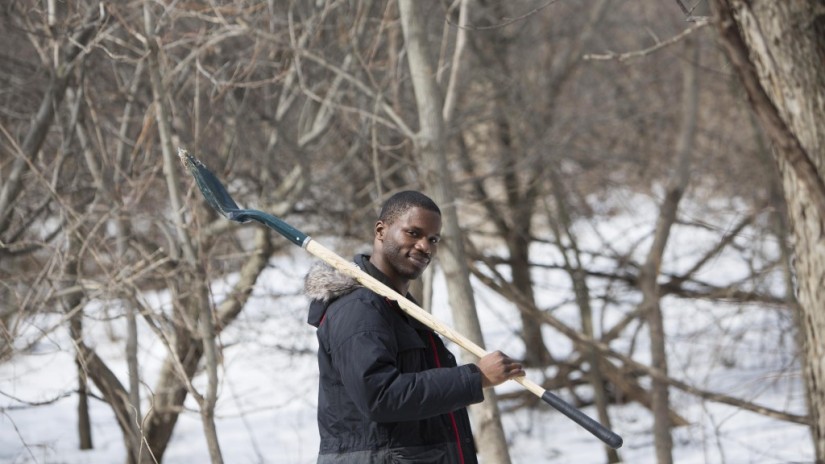 Elton McDonald is the young Toronto man whose private retreat set international news agencies abuzz. Police and media feared it was meant to be a terror tunnel, built to do damage to the PanAm Games in Toronto this year.

But no! It was created by an ambitious young builder from a very poor Toronto neighborhood. Many of us dream of a retreat,  a home away from home, but Elton needed it more than most.

A dreamer who has a genius for building, this young man devotedly built his tunnel as an escape from the tougher realities of life. This tunnel below was Elton’s home away from home, decorated only with a Remembrance Day poppy and a rosary.

When you read his story, you will see why this guy is destined for great things. And perhaps you’ll see why, of the two stories mentioned in this post, this is the one that stole my heart.

Elton, we hope that one day you’ll be able to build a castle of your own – even if it’s underground.

More about Elton’s story and his plans:

Will be sad to see you go, Downton.

But hooray for Elton! I’m wishing you a great and happy life.

Credit: Thanks to Della Rollins and Maclean’s Magazine for the photos of Elton McDonald, and to ITV and PBS for Downton photos.  And thanks to Lauren Reyes-Grange for sending me the links to these stories.