Thank you, Annika, for this generous review! 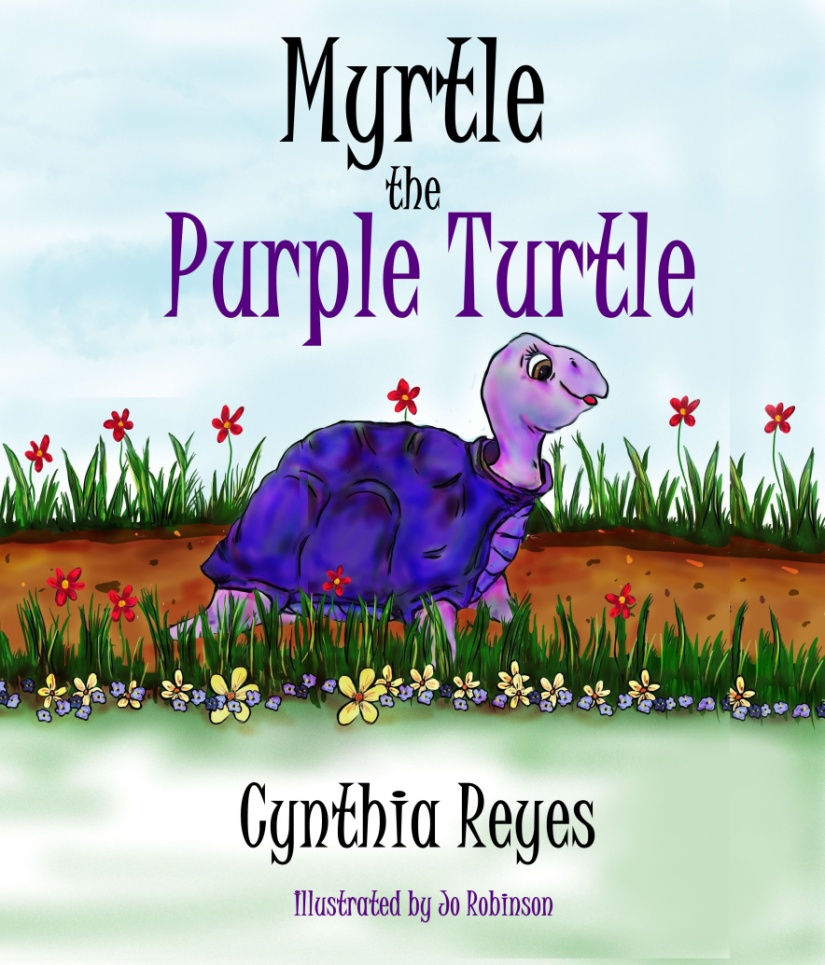 ‘Myrtle the Purple Turtle’ is one of the most striking, original children’s books released in recent years.

I was immediately drawn in by the welcoming cover of Myrtle proudly striding along and quickly became engaged with this wonderful character.

As a purple turtle, Myrtle has never considered herself any different from the other turtles and is happy and confident in her life. Until one day a rude turtle laughs and taunts her for even daring to consider herself a turtle.

What follows next is a touching and tender story to which we can all relate when faced with inconsiderate hurtful comments. As Myrtle sets out on a journey of self-discovery and understanding…with some help from her mother and friends along the way, she learns to accept herself and others.

37 thoughts on “A Book Review: Myrtle the Purple Turtle”