The Duke and Duchess of Sussex (aka Harry and Meghan) were caught by surprise last week when an online baby shower was mysteriously launched in their honour.

They hadn’t seen it coming, and no-one knew the identity of the people behind it.

What the Duke and Duchess of Sussex knew was that money and good wishes were pouring in from across the world to support some of their favourite charities, as part of something called #GlobalSussexBabyShower. 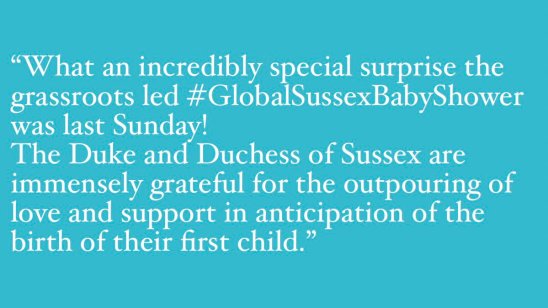 Starting today, I’m sharing the story of the people behind the charitable drive, why they did it, and how I became involved.

If The Sussex Squad were an organization, it would be a multi-national, spread across dozens of countries.

But there is no organizational flow-chart, no official leaders, no official address, and no official membership. Instead, there are hundreds of devoted fans who share a common affection for Harry and Meghan, and a desire to protect them from media and online abuse. 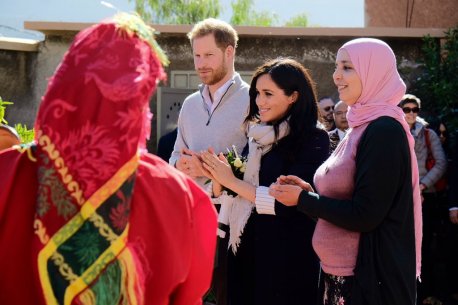 The #GlobalSussexBabyShower is the first project they’ve undertaken together, and the planning of it was sudden and … unusual.

Four women – 3 from the US, 1 from the Caribbean — found themselves thinking along similar lines in the last week of March.  All wanted to “do something” to show their admiration for the couple’s compassion and empathy, and to combat  “online bullying” of the couple.

“Mel” saw a tweet “from someone who said they hoped the Duke and Duchess know they are supported”.  She responded with an idea: Why not hold an online baby shower, and invite Sussex fans worldwide to donate to orphanages and children’s charities?

“Mimi”, also American, saw an article about a group of Florida senior citizens who hosted a baby shower for Meghan and donated baby supplies. She thought: “ ‘What a pure and sweet idea’.”

“Luckily, my fellow Sussex Squad members had the same idea. I saw that Mel had tweeted about having an online baby shower and I added that we could also raise money for the charities that Harry and Meghan support. Freepeeper and I started DM-ing ideas.”

The minute “Brenda”, a university lecturer from the Caribbean, read the idea on Twitter, she became enthusiastic about it, “not knowing it would be such a huge hit”.

That was Thursday, March 28.

I, meanwhile, was also ‘Dm-ing’ with someone that night.

When the online shower idea first came up on Twitter, someone tweeted that perhaps I’d be interested in doing a story about it.

“Send me a news release,” I tweeted back.  I got no reply.

I contacted Tina, one of two women who run the “Sussex Squad Podcast” heard by followers from 71 countries. We’d communicated when I was researching an earlier story. 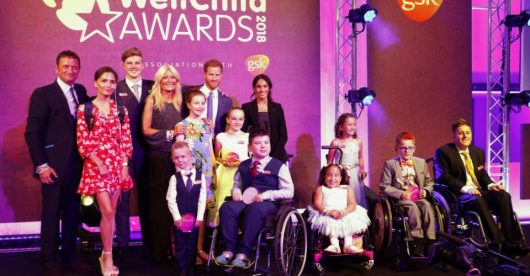 I soon discovered that no-one in the small group of planners knew how to write a news release. (Highly accomplished in their business and professional fields, yes, but not in dealing with the media.)

My husband and I drafted the release, telling the Sussex Squad members to fill in the gaps and send it out. It was a bit strange: I had never drafted a news release that would be sent back to myself!

My husband, a former newsroom editor and TV news anchor, said, “This idea could be really successful if done right. Why don’t you help them?”

Tina (of Sussex Squad Podcast) would later say that I lit a fire under them that Thursday night. An emergency conference call was held.

Before the night was out, I helped the group to draw up an initial media list, assign roles, choose the charities that would benefit, and create an overall strategy using Twitter and traditional media to get the larger group involved.

The plan was made and set in motion.

Freepeeper worked swiftly to design a video and text for Twitter. It was attractive and skillfully worded. 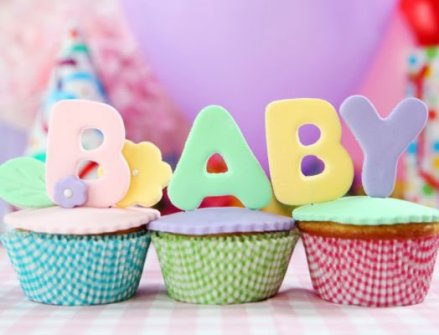 Known to be eloquent and level-headed, she agreed to be the group’s spokesperson.

“When Freepeeper actually ran with the idea,” Brenda says, “I felt a rush of satisfaction because we could finally do something for this beleaguered couple that would make us happy and shine a light on their work and positive contribution.” 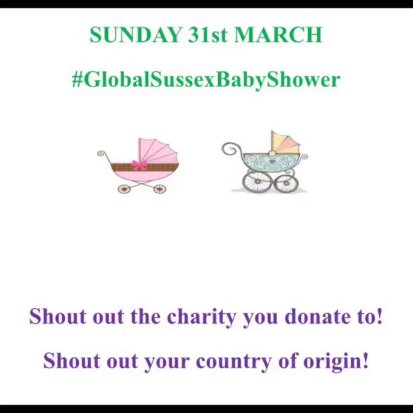 The Twitter announcement was launched the next day, Friday, March 29 and quickly retweeted by members of The Sussex Squad.  It announced the kick-off for that Sunday, which happened to be Mothering Sunday in Britain.

But excited fans couldn’t wait.  Charities started receiving donations from around the world almost right away.

Despite my husband’s prediction, I was shocked at how fast the campaign grew. I wasn’t the only one.

Tomorrow: Part 2 – The Charities are inundated.

36 thoughts on “A Royal Surprise”