I remember the day when CBC Radio host Shelagh Rogers and her colleagues Jacqueline and Erin came to interview me at our old farmhouse on the northern edge of Toronto.

It was summer 2014 and a day like the one pictured on the cover of Twigs in My Hair. 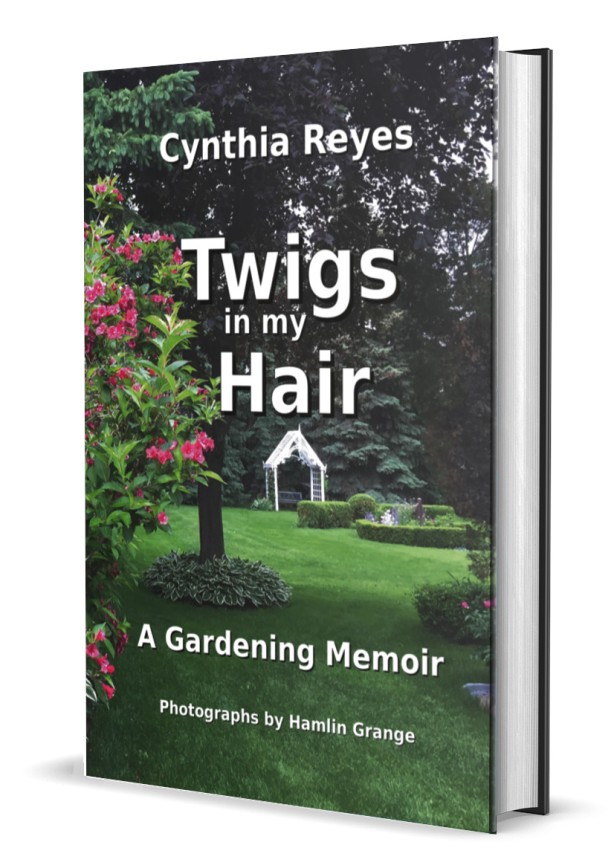 My first book, A Good Home, had been recently published, and I, who had interviewed hundreds of people on television, was terrified. Of forgetting, of stuttering, of other painful things resulting from a car accident.

Wise woman that she is, Shelagh asked me to stroll with her around the gardens before the interview. 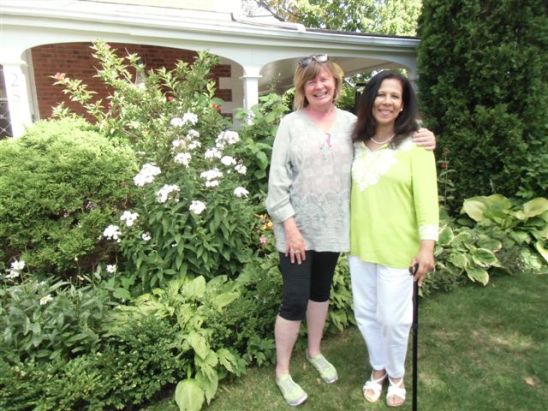 My friend Marilyn Mirabelli prepared tea for everyone. “Everything goes better with a cup of tea,” she said, trying to calm my anxiety.

The interview complete, we sat outside and enjoyed ourselves. Marilyn regaled us with stories about the history of the afternoon tea tradition in Britain. We heard names like Queen Victoria and Anna Russell, Duchess of Bedford. 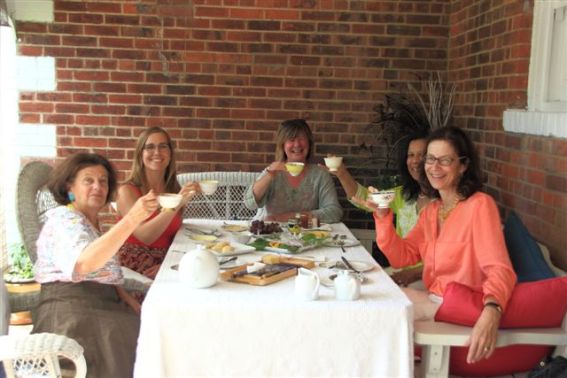 I remember the tea party, but almost nothing of the interview.

Much later, I remembered this:  Shelagh asked if I was writing a sequel.  I said I was terrified of writing a sequel because I’d have to revisit my journals — and that was too painful.

Instead, I said, I was working on something fun — a gardening book! It was, in fact, almost complete.

But life went and did what life does.

Something unexpected happened. It led to the writing of An Honest House, the sequel I had dreaded. 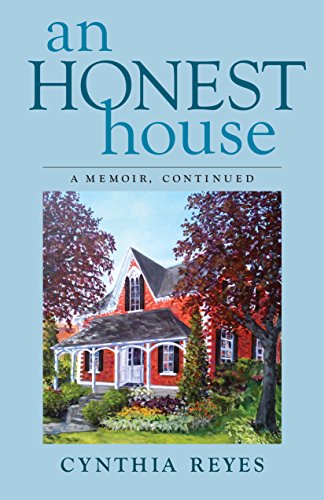 It went on to win an award and much critical acclaim for its raw honesty. But writing it traumatized me. The gardening book was shelved and forgotten.

Now, five years after I first wrote that gardening memoir, I look at the cover and feel a bunch of differing emotions. 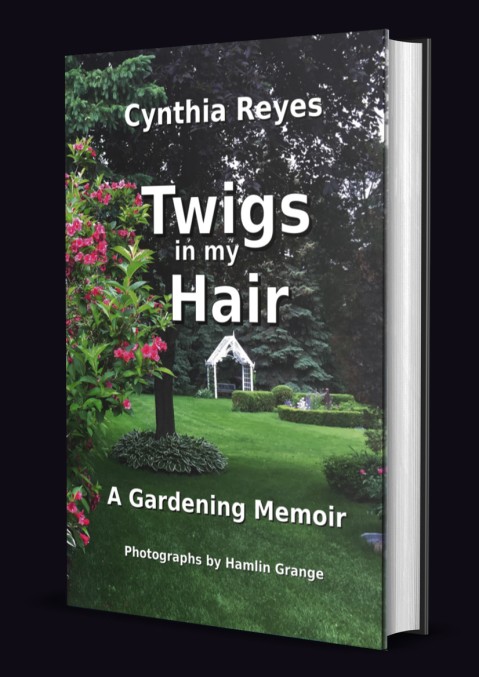 I see memories everywhere in this book cover. Most are good, a few are painful, and all in their own way, are precious.

Almost every object you see has meaning for us.

Look closely at the boxwood semi-circle behind the round garden bed.

Now look at the biggest of the boxwoods, given to us in the 1980’s by a revered gardening teacher, Donald Moore. You’ll meet him – and the boxwood — when you read Twigs in My Hair.

Of course, I should apologize to Shelagh Rogers for misleading her, and for the book being years late. But hey! We finally got it done!

48 thoughts on “The Story Behind the Story”